LOGIN
Monday, December 5, 2022
Top Posts
How Communication Works?
Law of Attraction for Money
Life of Luxury
How to Make Sense of Reality?
Epic Books
How to Create Better And More Achievable Goals?
How Are Values Formed?
How Human Brain Function?
Procrastination
Steps to success
SUBSCRIBE NEWSLETTERS

What Does It Mean to Have Influence? 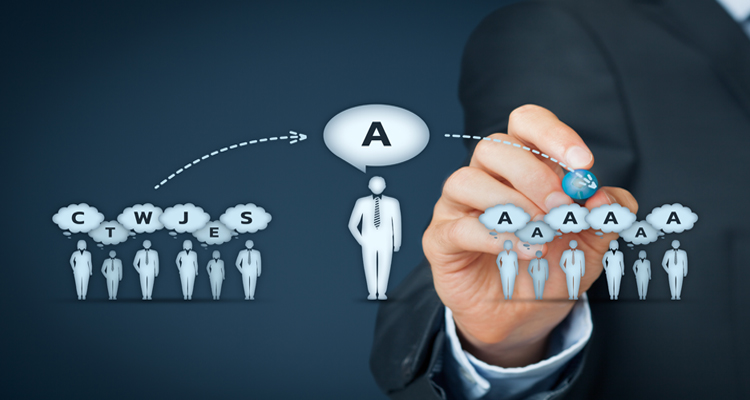 What does it mean to have influence? The successful re-introduction of the art of influence is probably neuro-linguistic programming’s (NLP) greatest achievements. Influence can be defined as “having an effect on a person or group of people.” When you communicate with others, you can be sure (whether you know it or not) that your intention is to influence them.

What does it mean to have influence?

When a speaker is successful at influencing his subject, the power of persuasion extends beyond that initial interaction.

You know that you have successfully influenced someone when they agree with your beliefs or values and continues to utilize them, even when you’re not there to enforce them.

Influence is an ongoing persuasion, ingrained in the subject’s subconscious mind.

The idea of influence frequently prompts the question, isn’t having influence over someone or something unethical? The truth of the matter is, influence can be considered a skill much like other common skills such as cooking or sewing.

Influence can be exercised in an ethical or unethical way. In either case, it is up to the person to make the choice.

To become an ethical influencer a balance needs to be established between giving and taking away.

For instance, let’s say that you are an attorney that is negotiating on behalf of a local business. That local business’ staff are striking because of wage disputes.

You know that the business is quite capable of giving its employees higher wages and by the same token, you can spot the reason for the employees’ demands. What Of course, the ethical measure is to provide a balance of benefits for both parties. You determine that both parties are entitled to a win-win resolution.

On the other hand, if you were taking an unethical approach, you might try to convince the employees that the business was on the edge of financial collapse and that an increase in wages would destroy the company.

Is the difference clear? In each situation, you can use influence to create a particular outcome. In this example, only the first scenario provided a win-win situation for both the employees and the business. That is what makes it an ethical option.

Anyone who has a passion for influence can master the art of influence. Like any other skill, it takes learning and practice.

To follow are some influence techniques that can be used in different situations:

When you do a favor for someone, they then are subconsciously obligated to return the favor at some point. If you’d like to get someone to work with you or to do favors for you in the future, start the “ball” of reciprocity rolling by doing something special or providing something of value for that person.

It’s not necessarily about expensive gifts or even money. It has more to do with kind deeds and words that will have a positive impact on that person.

People are usually quite hesitant to commit to new things because they’re often busy with their existing commitments. When someone refuses to commit to something, it is indicative of resource preservation, which is instinctual.

If you want to get someone to commit to something that requires their time, energy, or finances, create small opportunities for the person where they can make minor commitments.

If you are planning to host a cancer fundraiser, you can ask others in your neighborhood for ideas on what to do for the fundraiser. Usually, people will respond because the task is quite small and they’ll feel good about helping you. Enough small commitments strung together will add up to a big commitment for the event itself. Once a person has had their hand in several times for the smaller tasks, they gain a sense of responsibility for the event, and will usually commit to it with little resistance.

The best and easiest way to get someone to believe that your idea is reasonable and sound is to give them social proof. A prime example of this would be TV commercials. They have used this technique for many years because it satisfies our need to follow suit.

All we need to see is a large group of people heading in a particular direction. That large group signifies safety and so we are drawn in the same direction.

Keep in mind that this is an instinctual response and hard to resist. On the other hand, if someone is using this technique on you, you can halt the influence process by accepting the proof and exploring if the idea is something that you would personally benefit from. Benefits that apply to others may or may not be as useful for you.

How to Use The Influence of Body Language?

The Subconscious At Work

How to Make Sense of Reality?

@2021 – All Right Reserved. Designed and Developed by PenciDesign