How Do Our Beliefs Affect Our Lives? 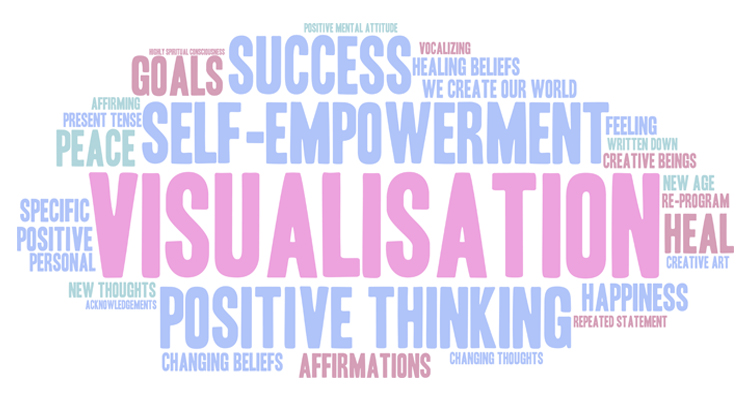 What is a belief? Defined, a belief is “something that we hold to be completely true.” How do our beliefs affect our lives? Your beliefs can be considered guideposts of the subconscious. They shape how you think, how you make decisions, and how you act in varying situations.

How Do Our Beliefs Affect Our Lives?

Emotional or memorable experiences are the catalysts for the forming of beliefs.

New beliefs can be formed by any kind of training – taking a class or reading a book that you’re interested in. Beliefs are formed all throughout our lives as a result of the experiences and circumstances we face.

You can even carry beliefs that you formed as a child all the way through to adulthood. As you mature and grow, you pick up new beliefs from your experiences.

A lot of times we will discard an old belief in favor of adopting a new belief if it gives us a better advantage or provides a better benefit.

It should be easy to pick up a new belief, especially if it provides a better solution to attaining one’s goals. Ironically though, our brains are designed to retain beliefs, not to replace them easily.

We naturally tend to retain longstanding beliefs because they create equilibrium and a sense of permanence. Yet sometimes to our own detriment, hanging on to old beliefs can sometimes stifle a person from progressing and improving something about their life.

Beliefs are classified based on how they impact our behavior. As such, there are two primary types 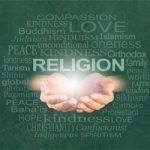 of beliefs: limiting and empowering beliefs.

People often use empowering beliefs in order to accomplish goals in their lives. A prime example of this is a person that believes they are born with natural writing ability. By believing this about themselves, they can adopt related beliefs such as they can write stories that people want to read.

This is a type of positive belief that can move a person forward and get over the hump of their perceived limitations by giving them a better outlook on life. Their empowering beliefs will enable them to advance in success for as long as they remain motivated and driven about their desired outcome.

Just like empowering beliefs, limiting beliefs are those that you perceive as true – whether or not you are aware of them. They give you direction on how to think and act.

Limiting beliefs have some common characteristics:

– The belief is stated in a negative sense and has a negative connotation – for example using words like “can’t,” “shouldn’t,” “wouldn’t,” etc. In other instances, it could be as simple as stating something like, “I’m really bad at playing that game,” or “I am a horrible public speaker.”

– Limiting beliefs can prevent you from doing something you’ve never done before.

– These beliefs are steeped in fear, loss of hope, sadness, and other negative feelings.

– You might feel angry, inadequate, or depressed when you think about this belief consciously.

Is pessimism a natural tendency?

It is thought by some that experiencing limiting beliefs is the result of a natural pessimistic tendency – that we as humans are naturally inclined to pessimism.

Some even argue that pessimism is the reason our ancestors survived threats, famine, and other natural adversities. Experts think that optimists don’t take into consideration impending danger and therefore do not survive as well as pessimists.

Pessimism might serve you well if you were still living in the Stone Age where predators lurk in the dead of night waiting to kill you. However, in this modern age, society has evolved significantly. So much so, that to have a pessimistic mindset actually works against you instead of for your survival. It ceases to enhance your growth and survival capabilities and traps you in a tiny, imaginary box.

A myriad of limiting beliefs are the result of a pessimistic mindset.

The good news is, through neuro-linguistic (NLP) programming, you can change your pessimistic mindset.

You will be able to transform your mental tendencies by adopting NLP strategies. You can design a more powerful mind, focused on forming and implementing the greatest plans so that you can begin to enjoy the results you have been dreaming of. 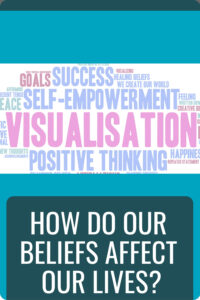 In the next blog post, we will more deeply explore the world of values and beliefs.

Use the questions below as a guide for getting to know what types of beliefs dominate your mindset:

What beliefs are most important or pertinent to me right now?

Which of these beliefs am I empowered by and which ones help me mature as a person?

Which beliefs stifle me from exploring the world so I can discover what does and doesn’t work?

How can I correct my limiting beliefs?

How can I grow my empowering beliefs?