How to Use body Language to Influence Others? 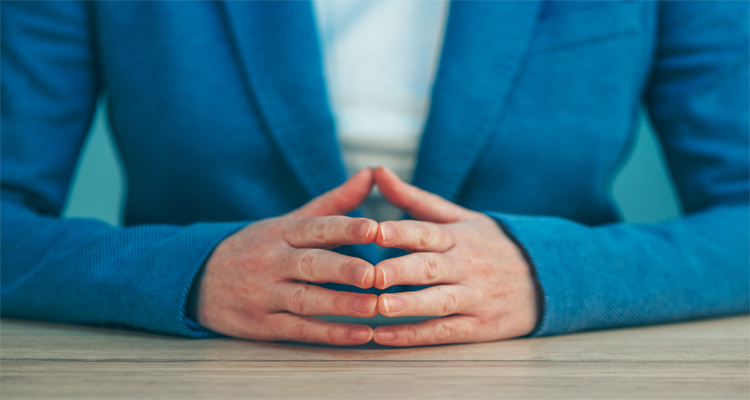 How to use body language to influence others? Using body language or nonverbal language makes up more than 50% of what we express when we converse and interact with others.

How to Use Body Language to Influence Others?

In-depth knowledge of body language and its influence can help you accomplish two things:

It will help you better align your verbal message with open and positive body language. This can improve your overall projection as an influential speaker. Your subject(s) will perceive this projection and will be more willing to trust you during an interaction.

It will help you in reading your subject’s body language in order to determine what is on his mind and whether or not the two forms of expression match up with one another. When you read another person’s body language, you’re utilizing a method of eliciting feedback – a vital concept in the world of neuro-linguistic programming (NLP).

Body language generally has its own structure and it’s based loosely on the structure of verbal communication. People express words, phrases, and sentences via their body language. However if one is not well-versed in how to read body language, it is easy to misread what someone might be trying to convey.

When discerning the meaning of someone else’s body language, there are a few key things to keep in mind:

Context – When someone folds their arms, it generally denotes resistance to ideas. However, there are some situations where a person performs certain gestures because 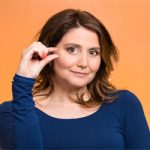 For instance, if it is cold outside or cold in a room, a person would likely fold their arms in an attempt to keep warm. In this context it makes sense. This is why it’s important to consider context when interpreting body language.

Gesture Sets – When you have a good understanding of your subject’s gesture set, you can read their body language more effectively.

Even when gestures are few and far apart, that doesn’t mean that they’re not related to or associated with each other. People can use interrelated gestures to show happiness, pleasure, disagreement, or anger.

When you read your subject’s body language in the right context, you also need to understand the connection between their various gestures.

If your subject continues to touch his mouth or nose while speaking, for example, and he folds his arms at the same time, it can indicate that he isn’t being entirely truthful. He’s guilty about something. Folding one’s arms usually indicates defensiveness or discomfort.

Avoid Over-reading – Maybe a person wants to agree but doesn’t completely comprehend every detail that is being communicated. Or maybe a person has already made up their mind on what is being suggested, but they are simply waiting for the right time to convey that they’re on board with it.

When your subject is unsure about something, it’s feasible that he would show signs of defensiveness or resistance. Be careful not to over-read these signals or you could end up overcompensating as a result.

If it appears that your subject is conveying mixed signals, focus only on the most prominent body language. Connect them to various verbal expressions throughout the conversation in order to understand what your subject is really trying to say.

Be Observant – Just like with other NLP techniques, sharp observation is required to read and express oneself via nonverbal language. If you’re not paying attention, you might miss subtle changes in your subject’s body language.

If you are able to discern these slight changes and adapt quickly, you will certainly get better results. Sharp observation will help you to avoid an issue that is steeped in resistance or friction.

Your ability to be observant is a vital skill in NLP. You can hone your skill at home by doing “perceptiveness exercises.” These exercises will sharpen your senses so that you can focus on the slightest details in your surroundings.

Cultural Sensitivity – People from other countries generally have a slightly different set of nonverbal signals and body language.

Of course, there are always universal signals that span the globe such as smiling and frowning. Making use of these common gestures and expressions will enable you to communicate more clearly with the other person.

Given the opportunity beforehand, take the time to research the other person’s culture before you meet them. Then you will have a good idea as to how to act when communicating with someone from another country.

Do not assume that every foreign guest will be ready and willing to conform and adapt to a new culture immediately. Be considerate and patient. You need to be sensitive to what is accepted and not accepted in your subject’s culture. You would likely want the same courtesy to be extended to you if you were in his shoes.