What is The True Power of Our Beliefs? 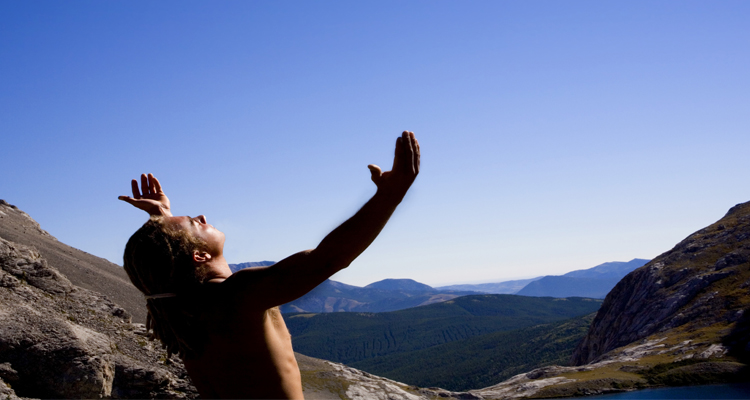 What is The True Power of Our Beliefs? In the last post, we went over how important our beliefs were and how your beliefs can mean the difference between advancing forward in life or being trapped in a box of limiting beliefs. Today, we’re going to look at how you can be protected from the negative or limiting beliefs of other people who want to tell you what you are capable of or not capable of accomplishing in your life.

What is The True Power of Our Beliefs?

“If men define situations as real, they are real in their consequences”

Can The Beliefs of Other People Impact Us?

Over the past ten years, our society has been caught up in self-celebration – where people are instructed to find their true happiness and do anything they need to do to manifest their dreams.

It is a good idea to push people to accomplish their goals, however, we shouldn’t neglect the fact that there are also many outside forces that can impact whether we succeed or lose.

One of these outside forces is the beliefs of other people, although it’s hard to fathom how someone else’s beliefs can impact how we go about accomplishing our goals.

Yet it can indeed have an impact and when someone else’s beliefs are pushed on you and you are exposed to them regularly, you might end up in a constant fight between siding with your own positive beliefs and absorbing other negative “phantom beliefs” – those that weren’t really yours, to begin with.

In the late 1960s, UC professor and psychologist, Robert Rosenthal referred to a famous “classroom test” that happened in San Francisco.

This test was performed to see how teacher expectations influenced and impacted the students’ performance.

The experiment itself was rather simple. Each teacher was informed that a certain group of 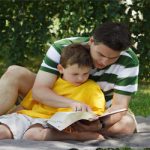 students was going to excel in the test and in overall academics for that year. This group of students were led to special testing facilities and administered the exam. The test given was called the “Flanagan Test of General Ability.”

The test, designed specifically for primary and secondary school students, was a test of general intelligence. To puff up the importance of the test as far as its subjects were concerned, the test was given the name “Harvard Test of Inflected Acquisition.”

After administering the test, instructors reported that students who took the test were performing at a higher level than those who were not labeled as “excelling students.”

The academic interest of the students was also enhanced after taking the test experiment. The other students who were not considered “excelling students” were not as active in the classroom and showed little interest in doing well in class.

What did this experiment show?

This experiment is an excellent example of how someone’s beliefs – in this case about their academic performance – can have a huge impact on their actions, attitudes, and ultimately, lives.

All students in the test were chosen at random without any academic gauge established beforehand. The instructors were the only ones that knew the students were to excel in academics, and still, they weren’t aware that the students were selected at random.

How can we utilize someone else’s beliefs to work for our advantage?

If there is one thing the “classroom test” experiment showed us is that if we believe things to be true, then the result would be aligned with our beliefs. This is an encouraging truth, especially if you have people in your life who believe in you and that you can accomplish anything.

But beware, it can work in the opposite direction as well. If you have people in your life that spew negativity, then that negativity can affect you. Their negative beliefs about you could become part of your beliefs about yourself if you’re not careful.

The only way to avoid that negative influence is to reject it as it comes your way. 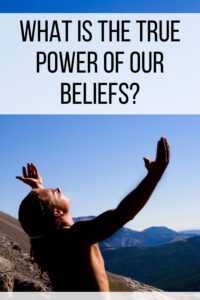 Your subconscious mind is there to take in and enforce those beliefs that your conscious mind brings in. So you need to do your best to protect yourself and your belief system from pollution by false beliefs and attitudes.