When do people see the world differently? Imagine for a moment that you are about to cross an intersection when an automobile accident happens right in front of you. It’s a clear afternoon and you notice that three other people also witnessed the accident. When the police arrive on the scene you give your eyewitness account of the accident. The officer reviews a few details with you to make sure he has an accurate account and then tallies your account with another person’s account he received just before yours. 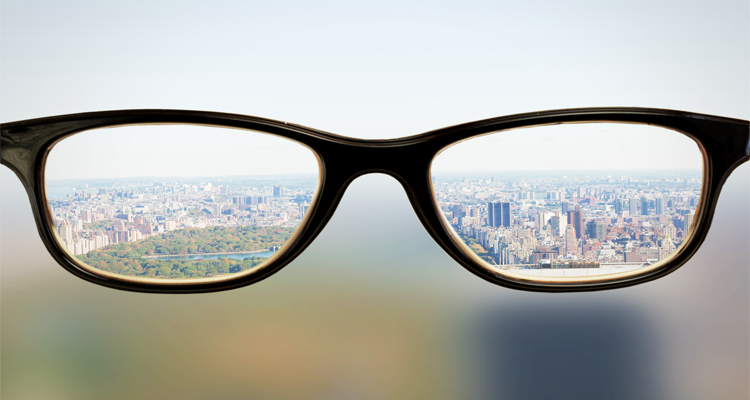 When Do People See The World Differently?

After the officer talks to you, he moves on to interview the remaining witnesses. You overhear their accounts of what happened and notice that their accounts are slightly different from your own.

But you all saw the same accident. Shouldn’t everyone’s account be exactly the same? Why does each person’s story vary?

Even if two or more people all witnessed the same event at the same time, their accounts will always be slightly different.

The difference in the eyewitness accounts lies in each person’s mental filters.

Every person’s mental filters affect both parts of their brains – the conscious and the subconscious. Those filters also unconsciously designate what information they will focus on in certain situations.

Keep in mind though that these mental filters are determined by our values and belief systems. 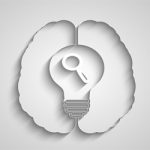 Because these are already established at a subconscious level, it’s tough to change your perspective on something even if you wanted to.

You can project your mental filter onto reality

When we project our mental filter onto the world around us, we view things in a specific way. When those mental filters are negative and we project them onto situations or people, it results in us viewing the world in an undesirable light.

Think of a person working in an office and this person is convinced that his fellow colleagues want to see him fired or moved to another department. As a result of this misconception, he will end up misreading or misinterpreting every single statement or gesture that his colleagues make. He’ll begin to isolate himself from the rest of the group or even lash out when he receives any feedback on his work.

His colleagues could end up viewing his behavior as aggressive, antisocial, and uncooperative, and they’ll likely change the way they treat him. Unfortunately, this is a prime example of a self-fulfilling prophecy. The office worker views his situation as negative. So his interactions with colleagues become negative and in turn, their treatment of him ends up being negative. His misconception became his reality.

Exploring the concept of mental frames

A metal frame is a filter we use to hone in on certain facets of reality. When a person is focusing in on something, it is said that he is giving whatever his area of focus is, “a frame.”

Frame: Problem – negative and focuses on other people’s contribution to the problem

These are simple examples of mental frames we use on an everyday basis. Frames, such as the problem frame (car repair), can hinder your ability to solve the problem or be satisfied with different activities. These negative frames often happen at the least opportune times and if you don’t know they are happening, it can be difficult to step out of them.

Probably the most frequently occurring negative frame in everyday situations is the problem frame. One would think that the presence of the problem frame would accelerate finding a resolution to the problem because it shines a light on the elements of a situation that caused the initial setback.

Yet instead of motivating people to move forward and take a positive approach to solve their present problem, the problem frame discourages a positive response and instead prompt people to begin playing the “blame game.” Of course, a positive resolution to the problem is stifled in this kind of environment.

In order to avoid this, make a conscious attempt to step out of the problem frame and instead take on a positive, productive mental frame. Having trouble recognizing when you’re stuck in a problem frame?

Asking these questions will give you some insight:

How long has the problem been here?

Who is the person responsible for this? Who can I blame for this problem?

Is the person responsible for helping to solve this problem?

Why is the problem still here after all this time?

Why hasn’t anything been done to solve it?

Why did this happen in the first place? 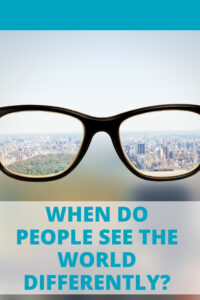 About the Author: Marco Bello

My name is Marco Bello, I’m a social media expert, I work hard every day on my physical product inventions, I enjoy going throughout each of the developing phases including inventing, brainstorming ideas, 3D modeling, molding, manufacturing, etc. I’m also the author of several books, and I'm here to share with you my exciting journey.

My name is Marco Bello, I’m an inventor of physical and digital products who works hard everyday learning (and applying) about the best inventing practices including brainstorming ideas, prototyping, 3D mod…

This website uses cookies to improve your experience while you navigate through the website. Out of these, the cookies that are categorized as necessary are stored on your browser as they are essential for the working of basic functionalities of the website. We also use third-party cookies that help us analyze and understand how you use this website. These cookies will be stored in your browser only with your consent. You also have the option to opt-out of these cookies. But opting out of some of these cookies may affect your browsing experience.
Necessary Always Enabled
Necessary cookies are absolutely essential for the website to function properly. This category only includes cookies that ensures basic functionalities and security features of the website. These cookies do not store any personal information.
Non-necessary
Any cookies that may not be particularly necessary for the website to function and is used specifically to collect user personal data via analytics, ads, other embedded contents are termed as non-necessary cookies. It is mandatory to procure user consent prior to running these cookies on your website.
SAVE & ACCEPT
Go to Top